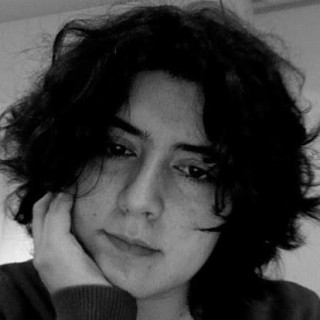 I am a researcher and social media manager currently living in Lisbon, and finishing my PhD @ CEIS20, University of Coimbra, Portugal. My interests range from Digital Humanities to History. I am also interested in Cultural Heritage, Public Domain, Open Access, and Free/Libre Open Source Software (F/LOSS). I'm also a member of ANSOL, the Portuguese National Association for Free/Libre and Open Source Software and was previously president of AEL, an association that promoted F/LOSS, Creative Comons, Public Domain, and Open Access in education and scientific research.

/me around the Web

This work is licensed under a Creative Commons Attribution-ShareAlike 4.0 International License. 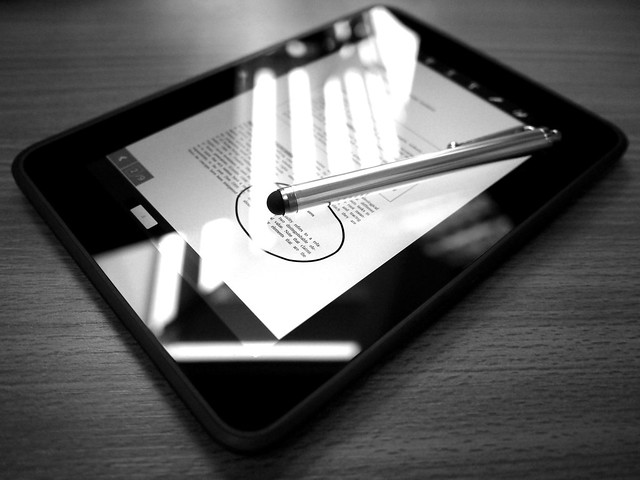 Nate Hoffelder told us yesterday that Adobe is collecting data about the ebooks you read through the Digital Editions 4, which was confirmed by several other persons, including Ars Technica. Nate says:

Adobe is gathering data on the ebooks that have been opened, which pages were read, and in what order. All of this data, including the title, publisher, and other metadata for the book is being sent to Adobe’s server in clear text.

I am not joking; Adobe is not only logging what users are doing, they’re also sending those logs to their servers in such a way that anyone running one of the servers in between can listen in and know everything.

What is really disturbing is that Adobe seems not only to be gathering data on their DRMed ebooks, but also in other ebooks you might have in your hard drive.

Also disturbing is the response from Adobe to Ars Technica, that seems to address the security of the transmission, but it is not clear if they intend to stop getting data from ebooks that don’t have Adobe’s DRM.

Go to Nate’s blog to know more about this.

is a Vice Provost, Dean, and Professor at Northeastern University

Information and news about the activities of the International Crime Fiction Research Group, involving an international network of researchers working in popular literature, popular culture and digital humanities.

Reconciling Eros and Thanatos Through the Noble Art of Fiction-Writing

Covering the intersection of digital technology and research, teaching, and learning in the humanities, including search, data mining, website development and design, and programming.